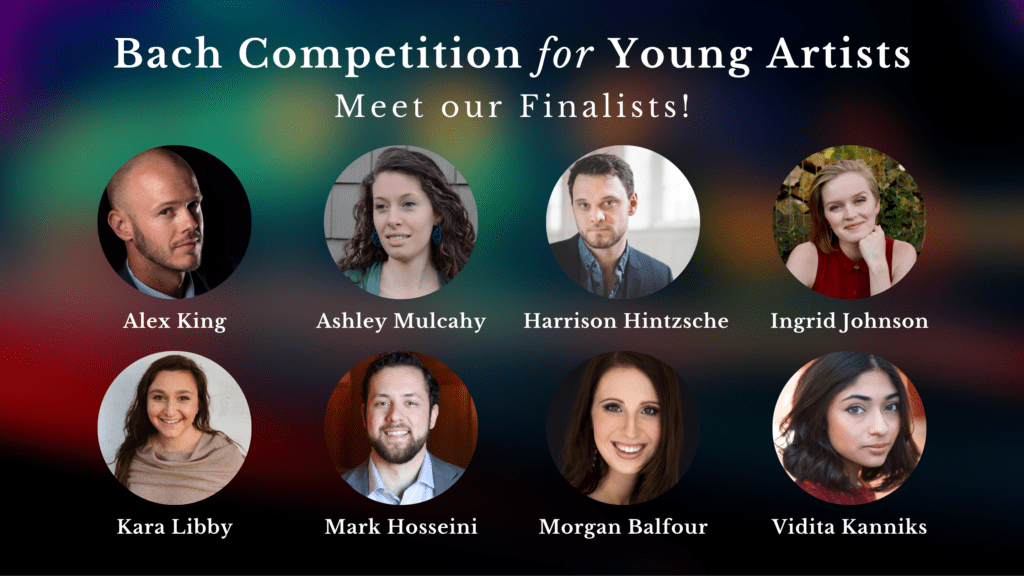 Masterclass Round – June 2-5, held virtually via Zoom. These sessions are free and open to the public. Stay tuned for more info. 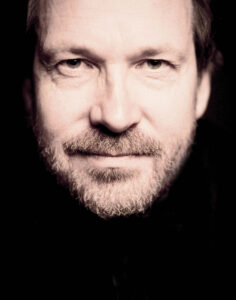 The Dutch bass, Peter Kooij, started his musical career at 6-years-old as a choir boy and sang many solo soprano-parts in concerts and recordings. He started his musical studies however as a violin student. This was followed by singing tuition from Max van Egmond at the Sweelinck Conservatory in Amsterdam, which led to the award of the diploma for solo performance.

His wide repertoire contains all kind of music from Schütz to Weill and he has made over 150 CDs for Philips, Sony and Virgin Classics, Harmonia Mundi, Erato, EMI and BIS. He was invited by BIS to record the complete Bach cantatas, passions and masses with the Bach Collegium Japan under the direction of Masaaki Suzuki.

Peter Kooij is the artistic director of the “Ensemble Vocal Européen.” From 1991 to 2000 professor at the Sweelinck Conservatorium in Amsterdam. From 1995 to 1998 Lehrauftrag at the Musikhochschule in Hannover. Since 2000 Professor at the Tokyo University of fine Arts and Music. Since 2005 professor at the Royal Conservorium in Den Haag. Since 2013 professor at the HfK Bremen. He was invited to give master classes in Germany, France, Portugal, Spain, Belgium, Finnland and Japan. In 2016, Peter Kooij was awarded the Bach Medal of the City of Leipzig. 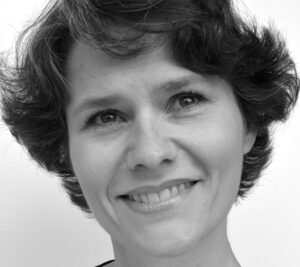 Margot Oitzinger, mezzo-soprano, was born in Graz (Austria) and was educated at the University of her hometown. Very early in her studies she decided to concentrate her education in early music and deepened her knowledge in masterclasses with Emma Kirkby, Peter Kooij and Jill Feldman.

Further recordings of Oratorios, cantatas, operas and ensemblemusic are published with labels like Harmonia mundi, phi, cpo, challenge records and many more. Very recently a new CD with Mendelssohn concert-arias under the direction of Michi Gaigg has been published. After a very successful tour with the dutch violinist Janine Jansen the ensemble plans a recording of Haydn’s oratorio “Sieben letzte Worte unseres Erlösers am Kreuz.”

In February 2019, Margot was performing the part of Penelope in Monteverdi’s “Ritorno d‘Ulisse in patria” in teatro Massimo di Palermo. In 2020 a tour with St. Matthew Passion is planned with the “Orkest van de Achttiende eeuw.”

The competition is open to young artists who:

A Series of Masterclass Sessions (via Zoom, open to the public)

The completed application and all additional materials must be uploaded to a Google Drive Folder and shared with cobachensemble@gmail.com no later than Sunday, April 18, 2021.

Click the ‘Donate’ button below. If you have a PayPal account, you can use that or you can simply pay with a credit or debit card. Email cobachensemble@gmail.com after you have shared your application materials via Google Drive Folder and paid your application fee to confirm receipt. 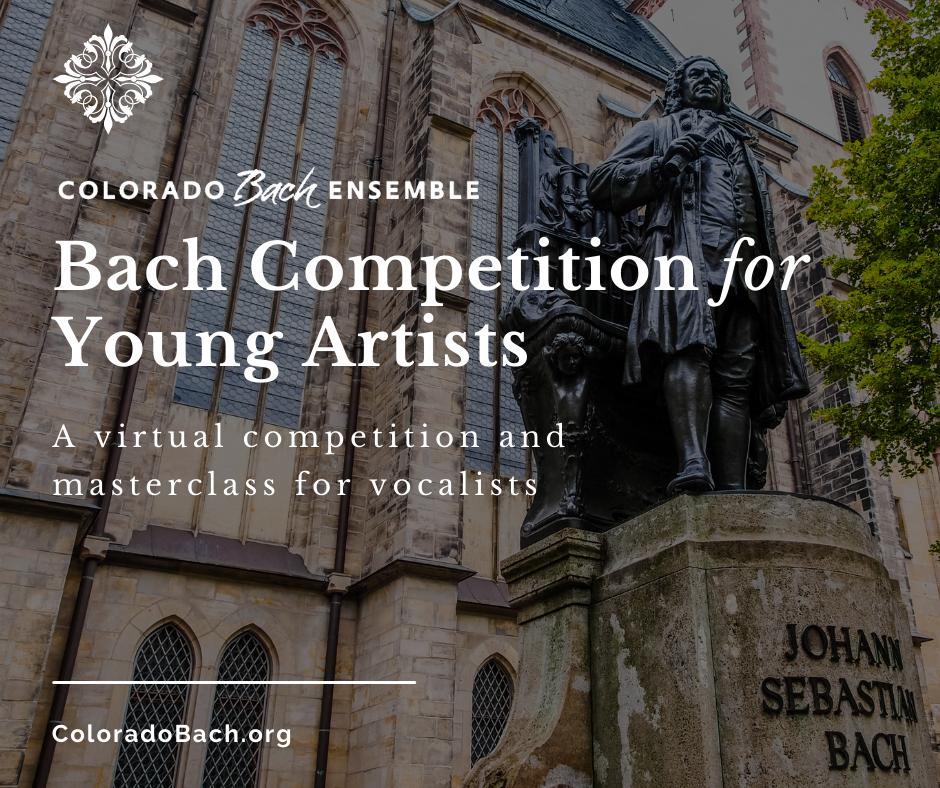 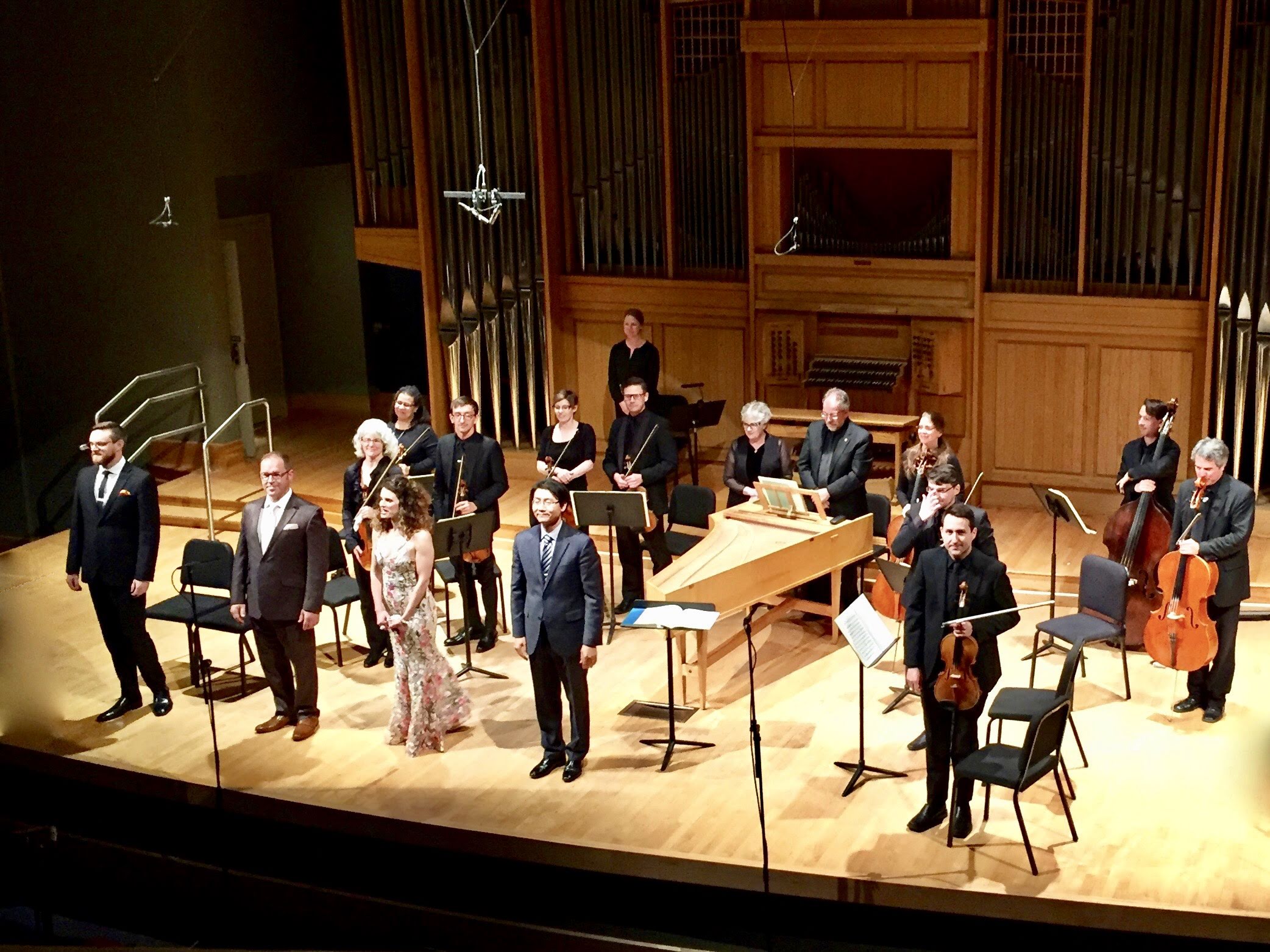