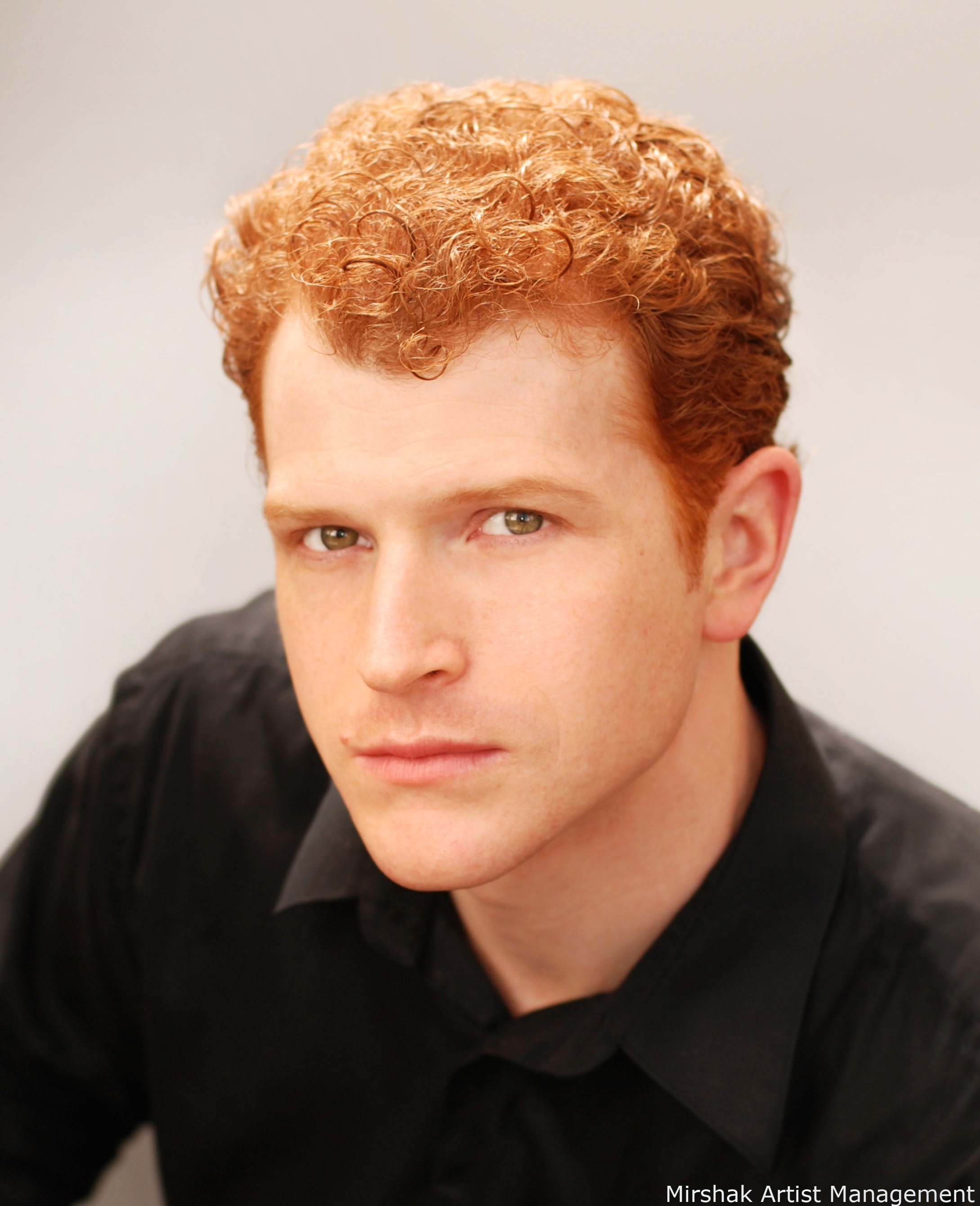 This season Andrew Garland returns to Seattle Opera as Harlekin in Ariadne auf Naxos. He has performed the role of Dandini with Opera Philadelphia and Fort Worth Opera, Mercurio (La Calisto) and the title role in Galileo Galilei (by Philip Glass) at Cincinnati Opera, Papageno at Boston Lyric Opera and Riolobo (Florencia en el Amazonas) and Schaunard (La Bohème) at Seattle Opera.

Garland is widely recognized as a leader in recital work with dozens of performances around the country including Carnegie Hall with Warren Jones and programs of modern American songs all over the Unites States and in Canada. Mr. Jones, Marilyn Horne, Steven Blier and a number of American composers and major music publications all endorse him as a highly communicative singer leading the way for the song recital into the 21st Century.

He is a regular with the New York Festival of Song (NYFOS) and has given multiple recitals at Carnegie Hall, the Ravinia festival as well as Vocal Arts DC, Marilyn Horne Foundation, The Bard Festival, Andre-Turp Society in Montreal, Voce at Pace, Huntsville Chamber Music Guild, Fort Worth Opera, Seattle Opera, Fanfare in Hammond, LA, Cincinnati Matinee Musicale, Tuesday Morning Music Club and dozens of college music series around the country. In 2014 he was the featured recitalist for the NATS National convention where that organization’s president declared him “the next Thomas Hampson.”

Garland is the winner of the Lavinia Jensen, NATSAA, Washington International, American Traditions, NATS and Opera Columbus Competition  and was a prize winner in the Montreal International, Jose Iturbi, Gerda Lissner, McCammon and Palm Beach International Competitions. He was an apprentice at the San Francisco Opera Center and the Seattle Opera and Cincinnati Opera Young Artists programs. He has studied at the Steans Institute and is a graduate of the University of Massachusetts at Amherst and the Cincinnati College-Conservatory of Music. His teachers and coaches have included Paulina Stark, Jon Humphrey, Oren Brown, William McGraw, Penelope Bitzas, Elizabeth Mannion, Martin Katz, Margo Garrett, Steven Blier, Donna Loewy, Kenneth Griffiths and Terry Lusk.