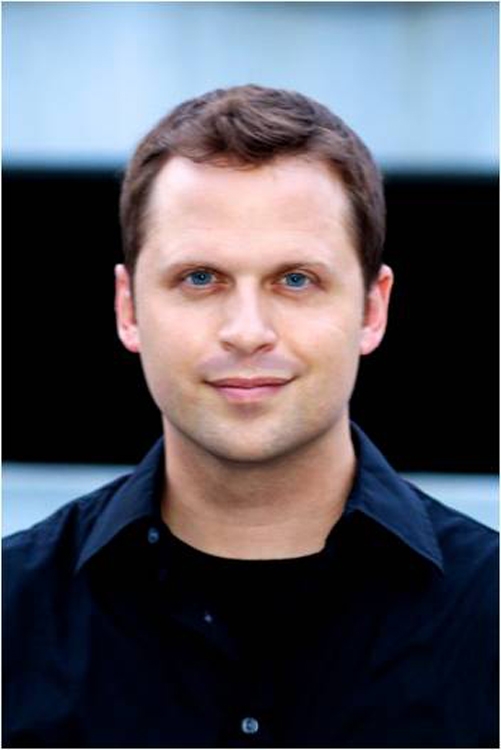 Dann Coakwell, tenor, has been praised as a “clear-voiced and eloquent … vivid storyteller” (The New York Times), with “a gorgeous lyric tenor that could threaten or caress on the turn of a dime” (The Dallas Morning News). Coakwell can be heard as a soloist on the Grammy-winning The Sacred Spirit of Russia (Conspirare 2014) and Grammy-nominated Conspirare: A Company of Voices (2009). He has performed as a soloist internationally and nationally under such acclaimed conductors as Helmuth Rilling, Masaaki Suzuki, William Christie, María Guinand, Nicholas McGegan, Matthew Halls, Craig Hella Johnson, Julian Wachner, and the late John Scott.

Coakwell has performed at Carnegie Hall (both Stern/Perelman and Zankel stages) and Lincoln Center (both Alice Tully and Avery Fisher halls), as well as Saint Thomas Church Fifth Avenue and Trinity Church Wall Street, in New York. He has appeared as a soloist with organizations such as Internationale Bachakademie Stuttgart in Germany, Bach Collegium Japan (across Europe, Mexico, and Japan), Orquesta Sinfónica de Venezuela, Philharmonia Baroque Orchestra in San Francisco, Oregon Bach Festival, and Conspirare. He has also shared the solo stage with such celebrated singers as Thomas Quasthoff, Rufus Müller, and Robin Blaze.