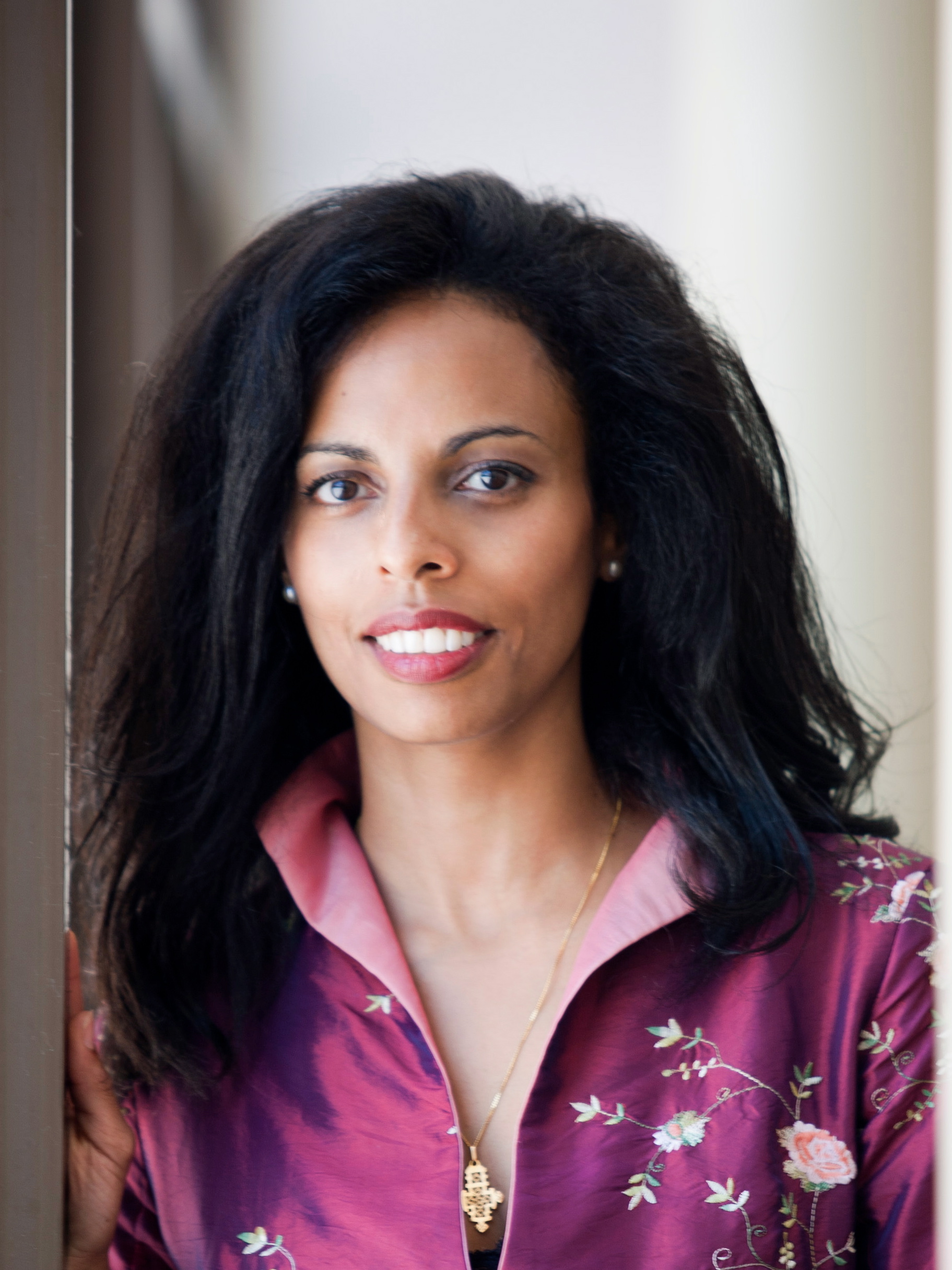 This season, Awet enjoyed a three-month residency in South Africa, during which Archbishop Emeritus Desmond Tutu invited her to sing at the opening of a moving reenactment of the Truth and Reconciliation Commission. Upon hearing her rendition there of “Balm in Gilead,” the dean of the historic St. George’s Anglican Cathedral in Cape Town invited her to perform at the cathedral, where she sang Faure’s “Pie Jesu” and Mozart’s “Laudate Dominum” with the cathedral choir. At a range of formal and informal events in the Cape Town area, Awet sang Bach and Handel arias, art songs, and traditional American spirituals to gracious, diverse, and warmly receptive audiences.

Continuing her collaboration with the award-wining instrumental ensemble The Sebastians, Awet performed Vivaldi’s “Nulla in mundo” and Handel’s “Gloria” in New York. Other North American appearances this season include artist residencies at the University of Notre Dame and the Calvin Worship Symposium, culminating in performances of music by Bach and Handel.

Closely associated with the role of El Trujamán in De Falla’s El Retablo de Maese Pedro, Awet first encountered the work when she was engaged as a last-minute replacement for a boy soprano whose voice had just changed. After that debut performance, at the Brooklyn Academy of Music, under Angel Gil-Ordóñez, she later reprised it with Gil-Ordóñez at the Kennedy Center, and has performed it with the Boston Symphony and at the Tanglewood Festival under the late Rafael Frühbeck de Burgos, with the San Francisco Symphony under Charles Dutoit, and with the Los Angeles Philharmonic under Esa-Pekka Salonen. Other performances of twentieth-century concert works include appearances with the Staatsorchester Braunschweig at the Schloss Rheinsberg Festival in Germany, concerts with the Pittsburgh and Milwaukee Symphonies, and performances of Barber’s Knoxville: Summer of 1915 with the Harvard Bach Society and Poulenc’s Gloria with the Collegium Westchester.

Awet is best known, however, for her interpretations of eighteenth-century sacred repertoire. Highlights include performing Messiah in Japan with the Bach Collegium Japan, under Masaaki Suzuki; Nitocris in Handel’s Belshazzar at the Yale Babylonian Collection Centennial Celebration; Buxtehude cantatas with Suzuki in Yale’s Marquand Chapel; and Haydn’s Lord Nelson Mass in all the village churches of Belle-Île-en-Mer, France, including one that dates back to the year 1000. She has sung the music of Handel with the Handel and Haydn Society (under Grant Llewellyn), the Caramoor Festival (under Will Crutchfield), the Colorado Bach Ensemble (under James Kim), at Carnegie Hall (under John Rutter), at the Ravinia Festival, and with the Symphonies Pittsburgh, Nashville, Jacksonville, Richmond, and Memphis. Performances of Bach include the Mass in B Minor with Suzuki at the Aldeburgh Festival, and chamber performances of cantatas and arias in Southern California, Indiana, Michigan, and Massachusetts.

Awet has been an avid chamber musician since her student days at Harvard, where she studied chamber music with Robert Levin and Dan Stepner and performed John Harbison’s Chorale Cantata only months after its premiere by Dawn Upshaw and Peggy Pearson. Awet went on to premiere several works herself, including the late Bernard Gilmore’s Two Torah Songs, which Barney composed at her request. She has also participated in notable performances of contemporary works, including the West Coast premiere of John Musto’s The Book of Uncommon Prayer at SongFest, and has sung chamber works by Villa-Lobos, Golijov, and David Evan Thomas at the Ravinia Festival. Recital highlights include American art songs with Joy in Singing at the Lincoln Center Library, solo recital with Jill Brunelle at the Marian Anderson Studio in Danbury to celebrate the contralto’s life and career, Barber’s Hermit Songs with Manuel Laufer in Irvine, CA, and German Lieder with Keiko Sekino in recital and in public masterclasses with Thomas Quasthoff and Justus Zeyn at Weill Recital Hall.

Messiah with the Memphis Symphony (photo courtesy of Lasting Impressions)
Awet toured for several seasons with the Los Angeles Opera, premiering roles in three chamber children’s operas commissioned by the company. Other operatic and recital performances have taken her to Southern California, Oklahoma, Maryland, Connecticut, and New York, and as far as France, Germany and Sweden. She has also appeared with Etherea Vocal Ensemble, both in their concert debut at Lorin Maazel’s Castleton Festival and their chart-topping CD release, “A Ceremony of Carols” (Delos Records). Her discography includes a recording of ragtime music with the Paragon Ragtime Orchestra, along with two albums of Christmas music and a world premiere recording of Lotti’s Mass for Three Choirs with the Harvard University Choir. Her voice can also be heard in the Warner Brothers film Miss Congeniality.

Awards include the Metropolitan Opera Competition (District Winner, Regional Finalist) and the Oratorio Society of New York Solo Competition at Carnegie Hall (Winner-Second Prize). She has been trained through the Steans Institute Chamber Music Program at Ravinia, OperaWorks, the Tafelmusik Baroque Institute, and the Early Music Vancouver Baroque Vocal Programme, as well as being designated a SongFest Distinguished Alumna. Awet holds degrees from Harvard University, the University of California at Irvine, and Yale Divinity School, with a certificate from the Yale Institute of Sacred Music.